The Qhubeka ASSOS team ready for the Critérium du Dauphiné


For Team Qhubeka ASSOS (TeamQhubeka.com), the Criterium du Dauphine will also serve as the ideal preparation before the Tour de France 2021. However, the eight-stage race, in and of itself, promises to have some exciting races where we will seek to feature regularly by mainly targeting the best results of step.

Our list will be titled by Fabio Aru and Michael Gogl, who have trained well in recent weeks. They will be supported by Sander Armée, Carlos Barbero, Sean Bennett and Robert Power, riders capable of creating opportunities on stages that suit them. Dylan Sunderland from Australia completes our range.

Qhubeka team ASSOS looks forward to a difficult but exciting week ahead of the Tour de France.

Big thanks to Bakusele (@kusta_original) for announcing our line-up with his fan video submission (https://bit.ly/34uxQVC).

Michael Gogl – Rider
I can’t wait to get back to racing now. After preparing with part of the team in an altitude camp in Andorra over 2400m, I think we can consider ourselves ready. There are many stage profiles this week that should be suitable for each of our team on different days. We will certainly be chasing the stages and trying to keep the momentum of our impressive Giro d’Italia team, which motivates everyone in the team.

Distributed by APO Group on behalf of Team Qhubeka ASSOS.

We had our first big victory in 2013 when Gerald Ciolek won Milan-San Remo, one of the five monuments of cycling. We have participated in six Tour de France and won 7 stage victories, with Mark Cavendish wearing the coveted yellow jersey at the 2016 Tour de France.

We are a multicultural and diverse team with bases in South Africa, the Netherlands and Italy. There are 19 nationalities represented in our list of World Tour and Continental Feeder teams. Our focus on the development of African cycling has enabled more than 55 riders from the African continent to compete on the world stage since the inception of the team.

We run to help people get on the bike through our relationship with Qhubeka Charity. Through our work with Qhubeka, we have helped distribute over 30,000 bikes to communities across South Africa.

A bicycle is a tool that helps people travel faster, farther, and carry more. In the face of extreme and persistent poverty, cycling can change lives by helping tackle socio-economic challenges at the most basic level – helping people get to where they need to go.

All images attached to the press release may be used with the corresponding image credit in conjunction with this release. 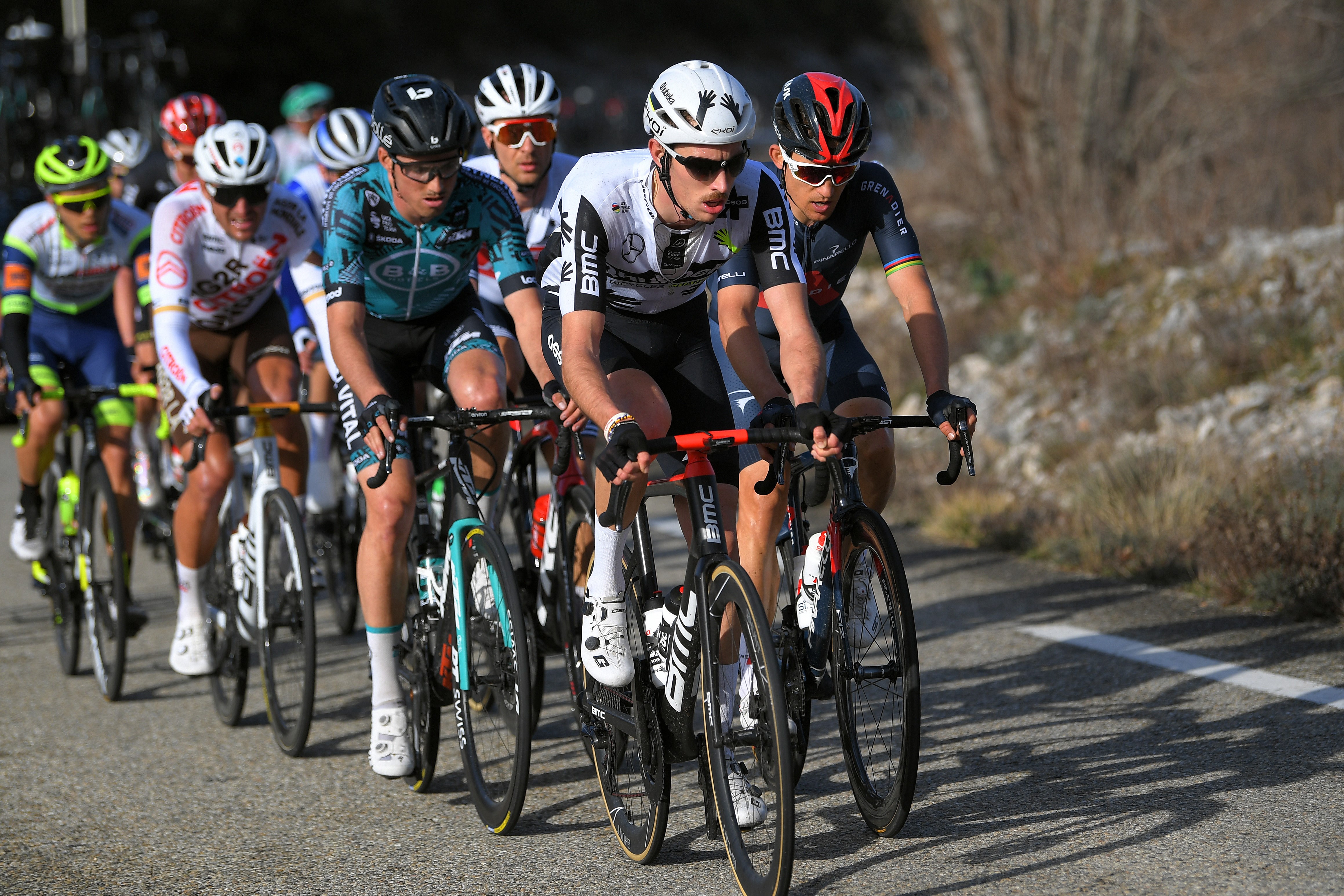