The Campenaerts Tour de France ends in the Ventoux

The 11th stage of the Tour de France was a tough 199 km event that also included two climbs of the famous Mont Ventoux, before descending until the finish in Malaucène. It was a quick start to the stage as almost all the teams were hoping to enter the break today.

After a little over 50 km of racing, the peloton finally allowed a few riders to go up the road, and the leading group of 16 riders had formed before the first of the two climbs of the Ventoux.

For the Qhubeka NextHash team, it was always going to be a day of survival, a task that was unfortunately a step too far for Victor Campenaerts.

Leading the race however, it was van Aert who proved to be a class above the rest. He is one of the 7 remaining breakaways to cross the foot of Ventoux for the last time, with 4’30 ” ahead of the yellow jersey group.

At the start of the climb, the Belgian simply pulled away from everyone and also maintained his lead over the yellow jersey chasing group. He launched solo towards the line to claim a brilliant stage victory.

Tadej Pogacar (United Arab Emirates Team Emirates) once again retained their lead in the overall standings. The 6 remaining riders of the Qhubeka NextHash team all completed the stage within the allotted time.

Today was a special day, it’s a special mountain anyway, and for me it’s the first mountain I ever rode on a bike, long before I was a cyclist, when I was 14 in 2006, I did it with my father; and today on the Mont Ventoux at the Tour de France my father was waiting there to shout at me.

I had a difficult Tour and I was very tired, and I had difficulties at the start of the stage and some riders around me gave up but I wanted to continue doing the Ventoux at least once to be sure of see my father. It was a good time to see him there at the top and then it was pretty clear that the cut time was unrealistic so we got a chance to stop and spend some time together.

We run as a team in the spirit of Ubuntu – I am because we are – as one team. We had some great results, particularly highlighted at the Giro with three wins in five days and we tried to see where my limits were and that’s why we had such a busy race schedule. I always give all I can in every race I start but I suffered during this Tour and today I just couldn’t keep in touch and my race ends.

I wish all my teammates the best for the rest of the race and I will be behind them every time I pedal to Paris.

Distributed by APO Group on behalf of the Qhubeka NextHash team.

We had our first major victory in 2013 when Gerald Ciolek won Milan-San Remo, one of the five monuments of cycling. We have competed in six Tour de France and won 7 stage victories, with Mark Cavendish wearing the coveted Yellow Jersey at the Tour de France 2016.

The Campenaerts Tour de France ends in the Ventoux 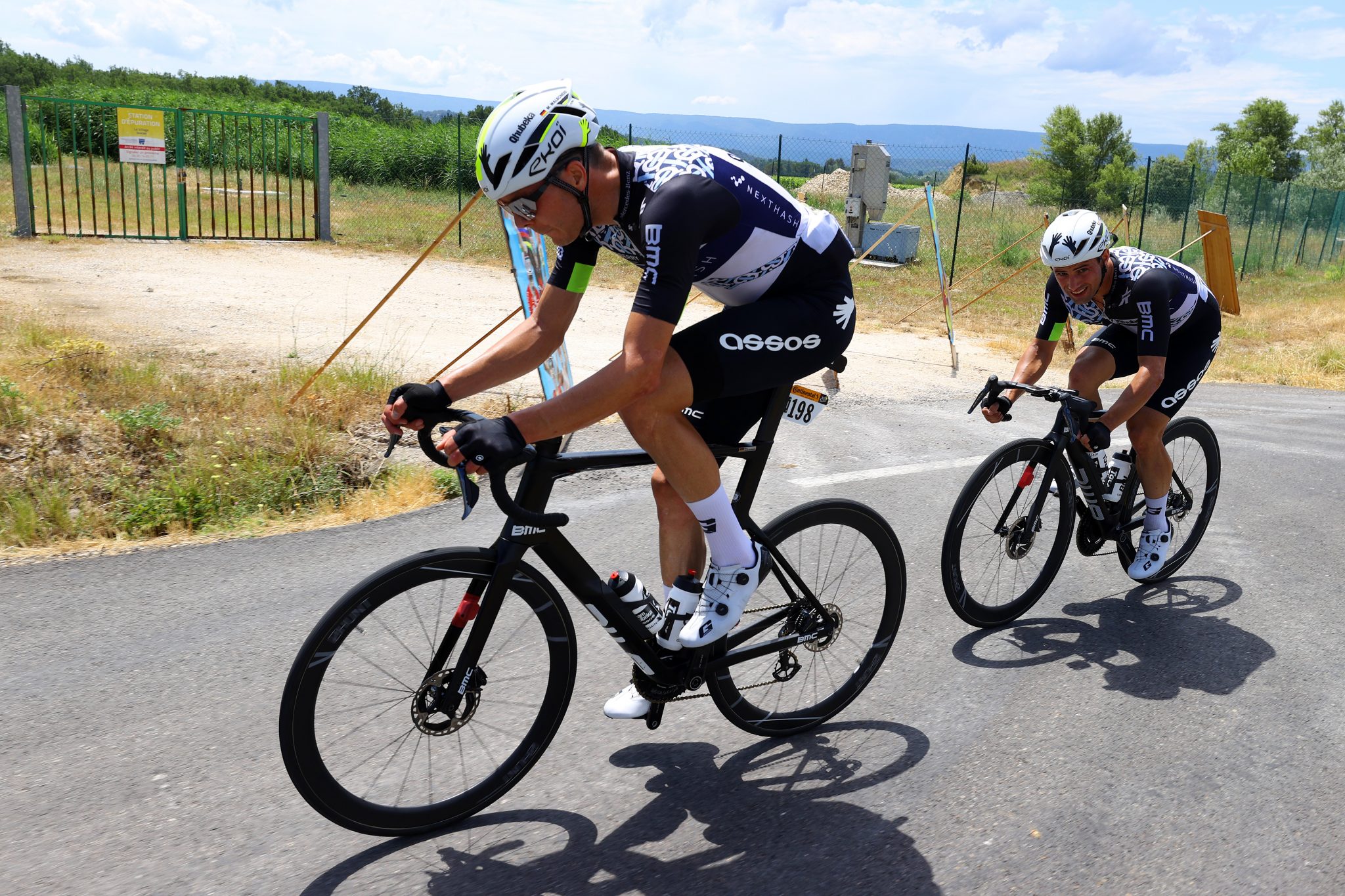